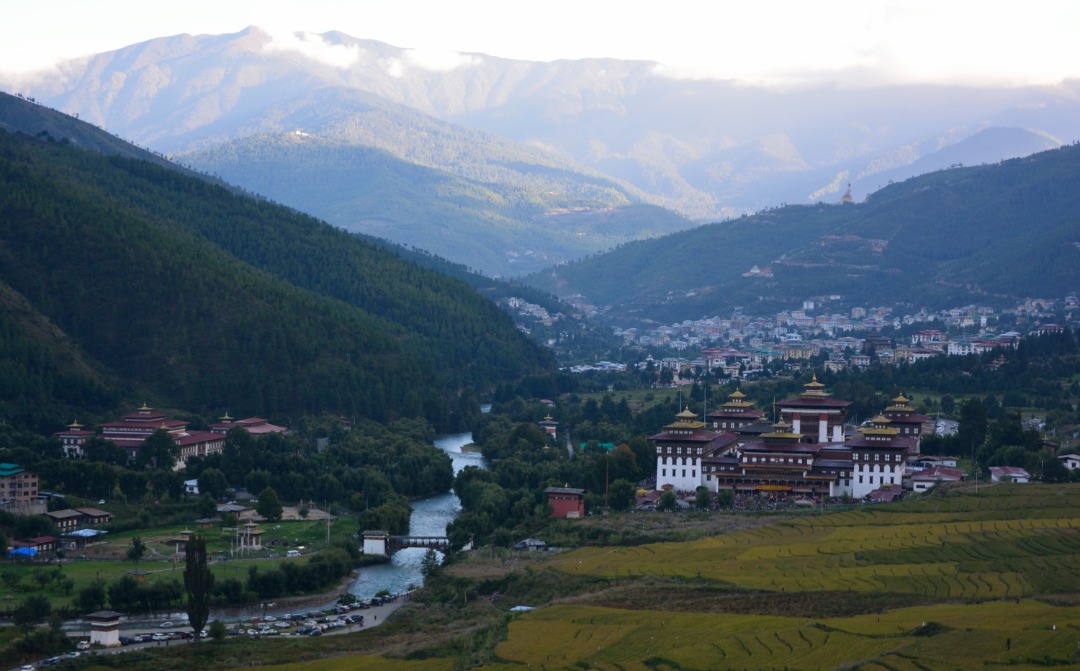 Thimphu, Bhutan – Among those most vulnerable to climate change and worst hit by its impacts, the Least Developed Countries Group is convening a high-level virtual summit to build global political momentum on climate action.

Mr Sonam. P Wangdi, Chair of the Least Developed Countries Group, said “We’re hosting the Thimphu Ambition Summit to encourage global climate action, at a time when it is needed most. There is an existential need for faster, deeper emissions reductions at scale and for improving the capacity of vulnerable countries to adapt to climate impacts. Increasing funding for climate actions in developing countries will be critical.”

A number of Least Developed Countries will be showcasing their ambitious plans for addressing climate change, including through enhanced NDCs.

“We know firsthand the devastating impacts of this climate crisis and understand better than anyone the urgency for addressing it. We will not sit back passively and are ready to do our part.”

“But we cannot do it alone. Those countries with greater responsibility and capacity must step up and take the lead, both in making deep emission cuts in their own countries, and by scaling up support provided to our countries for tackling climate change.”

“We call on the rest of the world to join in our ambitious efforts. Existing NDCs will lead to 2.8°C of warming, with catastrophic consequences. These national climate plans must be updated with more ambitious emissions reductions targets. Climate plans should be aligned with the Paris Agreement’s goal to limit warming to 1.5°C and representative of each country’s fair share of the global effort.”

The Summit will feature high-level remarks from:

There will also be a live panel discussion between LDC leaders, other vulnerable country leaders, and development partners. It will be moderated by Mr. Navin Singh Khadka.

Thank you for your upload